Despite modern understandings, the belief that females are culpable for absurd reproductive failings has never entirely gone away. On a visit to 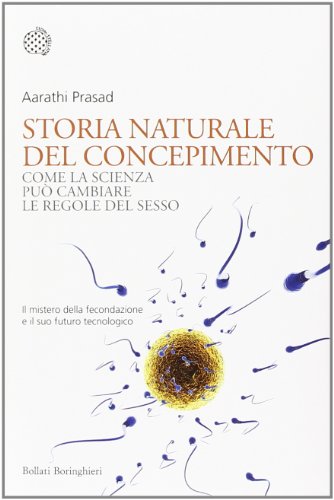 Afghanistan in 2010, I learnt of a practice known as baccha-posh, still rife in the region. Some families, when they have daughters, but no sons, convert a daughter to a boy by dressing them in male clothing. In a New York Times article that year, investigative journalist Jenny Nordberg reported that:

“…Afghan families have many reasons for pretending their girls are boys, including economic need, social pressure to have sons, and in some cases, a superstition that doing so can lead to the birth of a real boy… It is a commonly held belief among less educated Afghans that the mother can determine the sex of her unborn child, so she is blamed if she gives birth to a daughter.”

This is where one of the most persistent myths of nearly every human society through history comes up against the biology. And at odds with this myth is another, propagated in ancient Egypt, India, and Greece, that women could not only be culpable, but also redundant for the creation of life. The concept is illustrated well by the Greek playwright Aeschylus, who in 458 BCE, wrote of a parent as “…he who plants the seed. The mother is not the parent of that which is called her child but only nurtures the new planted seed that grows”. Once the idea became fashionable, it was difficult to shift, appearing in medical books until as recently as the mid-nineteenth century.

The great ironies though are these – with reference to deciding the sex of our children, genetics of egg and sperm tell us that only sperm determine, and determine by somewhat random selection, whether a baby will be born with a Y chromosome, making it male; and it is the female of the species who has the eggs, which is a package of not just DNA as sperm is, but a source of energy for a developing embryo. And this means that any female could, in theory, reproduce without a male if these eggs could be induced to grow into embryos all on their own.

Nature has shown on several occasions that mutations – mistakes in the DNA – have allowed many animals that typically reproduced through sex to do without it. While the females continue to create new generations of female – and sometimes male offspring – no male could ever do the same. Because males carry only packages of DNA, but no resources to nourish an embryo, all males are utterly dependent on females when it comes to passing DNA on.

In Like a Virgin, I explore the ingenious breadth of ways of reproducing without a mate innovated across the animal kingdom, the long history of human mythology around virgin births, and intriguing ambiguous cases from more modern medical literature. I also look to current stem-cell, genetic, and reproductive research to ask how what is happening in laboratories today might offer solutions for reproducing in ways that both men, and women, have never before been able to – for creating and preserving eggs and sperm beyond the reach of our biological clocks.