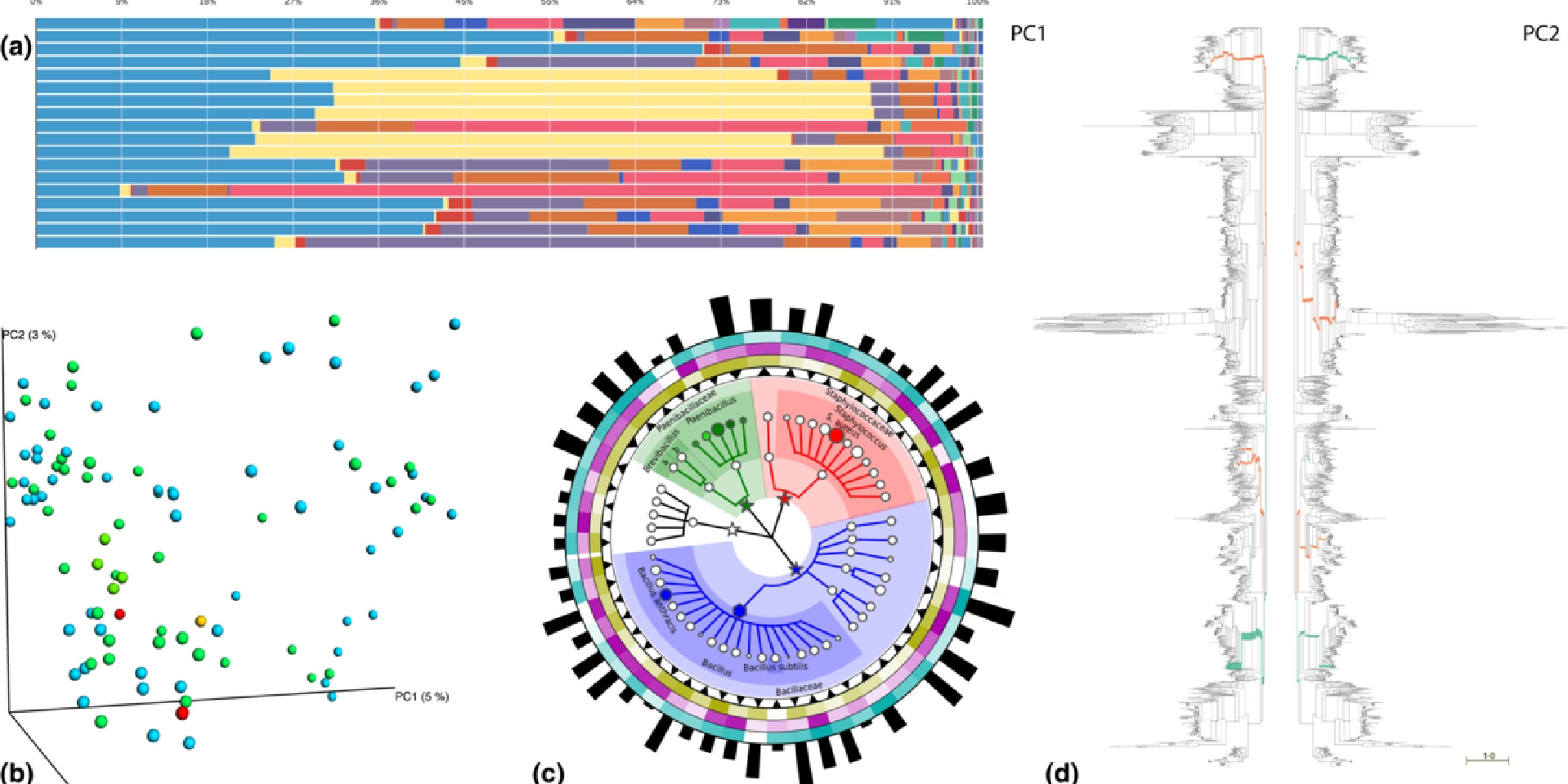 In the last two decades, the awareness of the importance of data has moved from specific academic disciplines like computer science to a wider audience of practitioners and ultimately to laypersons for their impact on everyday life. At the same time, further research has been developed in areas such as data visualization and relatively new fields like digital humanities, this latter aiming to translate humanities into a new technological milieu. The book by Dario Rodighiero is about data visualization and on a specific, though still little explored, substantive domain for digital humanities, the one of the organizations devoted to scientific research. In particular, the book tackles the challenge of identifying different ways to see and evaluate scientific research, not necessarily focusing on performance indicators as the h-index or the number of publications on high-ranked journals, but on the affinities between researchers within and across institutions like, e.g., a university.

Although a definition of affinities could be provided, at a glance, the concept may look complex to represent, though. Nonetheless, the book takes a stance that, although not cited, could resonate the attention to the common sense of a philosopher like Peter Frederick Strawson and the idea he advanced for a “descriptive metaphysics”, which aims to describe the references provided there and their interconnections to eventually progressively elicit parts of a universal scheme or “the actual structure of our thought about the world”. Indeed, affinities are identified in the book as both actual affinities corresponding “to real collaborations between scholars: a journal article signed by more authors stands for an actual affinity; the same goes for teaching when sharing courses implies a collaboration”, and potential affinity as “potential of collaboration that can be created on the base of cultural intersections, similar profiles, or common interests.” Here, the description of the affinities seem to address the challenge to represent or “map” what science and technology studies scholars, for example through the lens of actor-network theory, has uncovered as the behind the scenes of scientific discovery, not a one-time individual work or intuition but a long chain of actors, events, and artifacts, likewise.

The one provided above is just a brief description of the rich theoretical background that guides the building of the data visualization finally proposed and actualized in multiple formats by Rodighiero in the case study presented in the book. As to the case, its role seems less for the evaluation and more for the participation of the users to a collective evolution of the resulting artifact, including their physical presence in the constructs making up the mapping of the affinities of the organization chosen as a subject of visualization. Then, the discussion of the case study in its different instantiations could be virtually considered a second half of the book; whereas the first part is an interesting archeology of the visual constructs finally adopted by Rodighiero, moving from the circle diagram published for the first time in 1792 by the German botanist Paul Dietrich Giseke, to the representation of organizational structures in the last century, passing through the sociograms of the psychiatrist Jacob Levy Moreno.

In summary, the book is a journey at the discovery of the roots of the visualization of the affinities that characterize the scientific research in practice to eventually offer new metrics for the assessment of researchers’ activities, grounded on an emergent and evolving scheme. Moreover, the book is also a blueprint for future endeavors guided by the important vision that “data are not simply something given, they are something to discover and obtain” for developing solutions or further elaborating on the cycles of design and reading connecting data visualization and digital trances for their actualization, thus opening up the process of “datafication”.

Mapping affinities address important challenges for moving from practice to data and the resulting artifact could be seen as an actualization of the fact pointed out by Geoffrey C. Bowker and Susan Leigh Star in their book “Sorting Things Out” in 1999: “Seemingly purely technical issues like how to name things and how to store data in fact constitute much of human interaction and much of what we come to know as natural. We have argued that a key for· the future is to produce flexible classifications whose users are aware of their political and organizational dimensions and which explicitly retain traces of their construction. In the best of all possible worlds, at any given moment, the past could be reordered to better reflect multiple constituencies now and then. Only then we will be able to fully learn the lessons of the past. In this same optimal world, we could tune our classifications to reflect new institutional arrangements or personal trajectories-reconfigure the world on the fly. The only good classification is a living classification.” 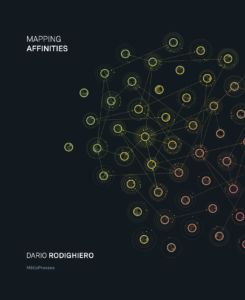