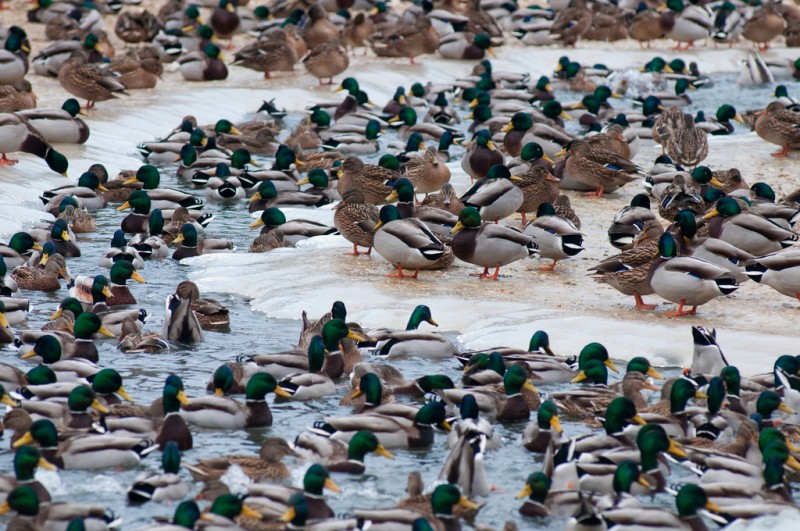 In 2015 it will be thirty years since the Royal Society published itsPublic Understanding of Science report, which sounded alarm bells for the scientific community with regards to its relationship with the general public.

Nearly three decades later, there is hardly any doubt that science communication efforts aimed at non-expert audiences have increased in quantity and intensity on a global scale. Public engagement and outreach activities have now become a routine and often prominent feature for many research institutions in Europe and elsewhere. Financial and human resources are devoted to these activities, and researchers themselves are increasingly – even directly by their institutions – encouraged to pursue this ‘third mission’ alongside more traditional research and teaching duties.

However, many of these activities still rely on good intentions of communicators and, even more, on stereotypes of public perception and attitudes. This is despite the fact that our understanding of the publics of science has become richer and more articulated during the past decades.