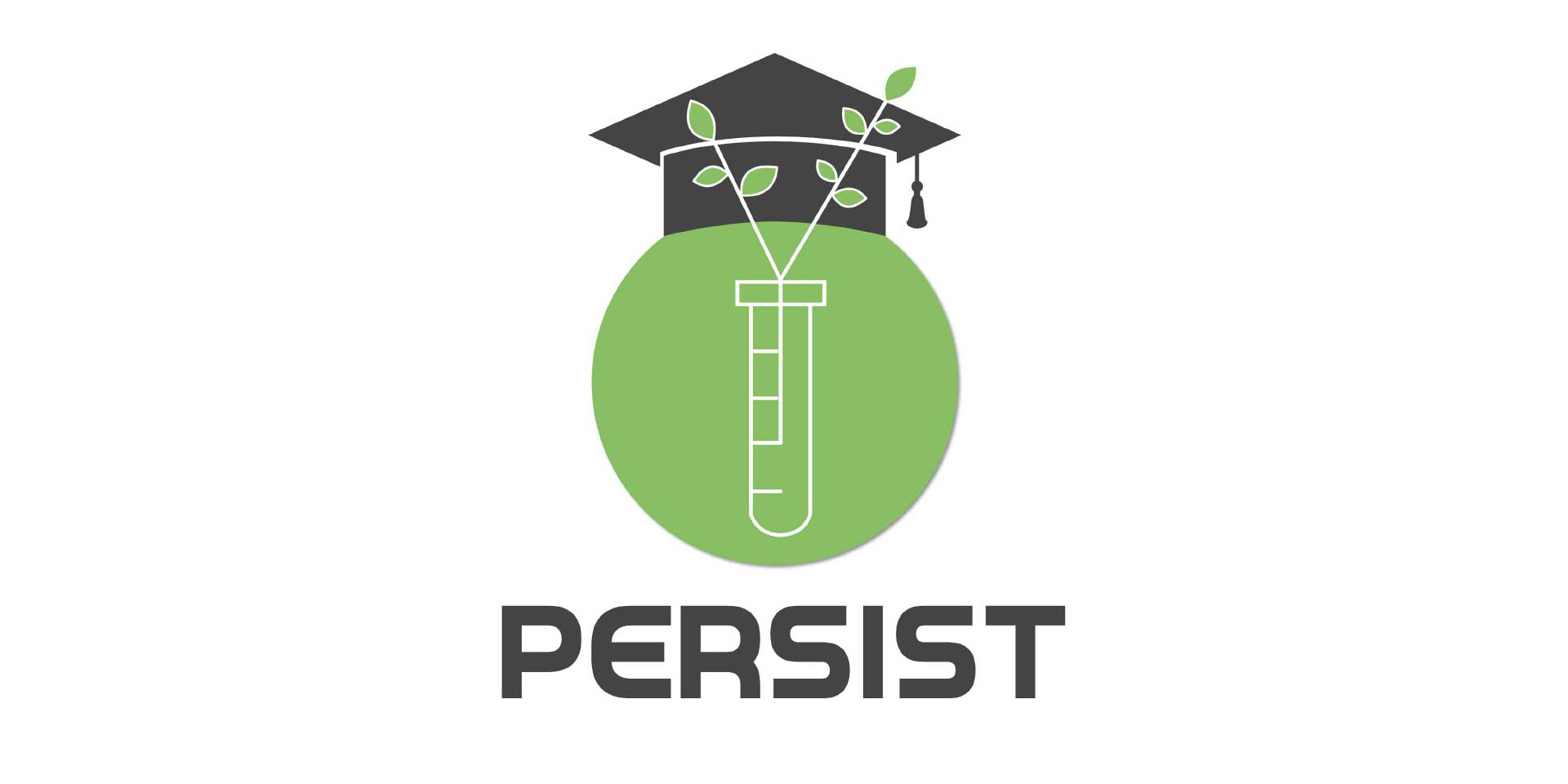 PERSIST – Knowledge, beliefs and the perception of science among European students

PERSIST_EU is an Erasmus+ project coordinated by the University of Valencia (Spain) which involves five European countries (Spain, Italy, Germany, Slovakia and Portugal). The following aims are included amongst the primary objectives: