Who wants to be a scientist… in society?

What is the biggest problem for European citizens? What do the young people of Europe think is the most serious risk to health? What country in Europe has the highest percentage of graduates and PhDs in scientific subjects? Thanks to the virtual quiz “Who wants to be a scientist (in society)?”, the Observa stand at ESOF 2010 tested visitors with questions on the relations among science, technology and society.

Faced with a battery of ten questions, each player tested their knowledge about science and society. But only the best informed and quickest of them could enter the top ten and be proclaimed “scientists in the society”. Exclusive prizes were awarded to the best players: gift packs of fine Loison pastry and T-shirts bearing the image of Lupo Alberto, produced exclusively for participants, were appreciated by Italian and foreign visitors alike.

During the ESOF 2010 meeting, the Observa stand at the Lingotto attracted visitors of every age and background. The virtual game “Who wants to be a scientist (in society)?” was an entertaining and original way to introduce ESOF visitors to Observa’s activities. From more recent publications on the relationships between women and science and between science and young people, through the 2010 Science in Society Facts and Figures and the video Piccolo passo o grande sbalzo? Noi e la Tecnologia, to presentation of the survey “A regola d’arte”, Observa was able to engage with the public and present its ongoing research projects and the results of its research.

Over 4,300 participants registered in the seven days of the event, over 400 journalists from around the world and an estimated influx of 75,000 visitors involved. Scientists and scientific communicators, students and university researchers, teachers and representatives of institutions, showed close interest in Observa’s initiatives and projects, often lingering at the stand to talk, examine materials, and obtain information. ESOF 2010 was thus an important occasion not only to strengthen contacts in every part of the whole world and meet members of the association, but also to lay the bases for new projects in the future.

Technological innovation and scientific research: these were the protagonists of the fourth edition of ESOF, held in Turin after touring other large European cities. Inaugurated with an opening ceremony attended by high representatives of political and scientific institutions, both Italian and European, among them the President of Italy and the European Commissioner for research, innovation and science, the ESOF 2010 programme abounded with activities.

During the five days of ESOF 2010, workshops and events animated the streets and squares of downtown Turin until late in the evening, while the Lingotto pavilions hosted lectures and seminars held by Nobel prize-winners and international experts, among them members of the Observa executive committee. Special events, like Pizza with the Prof and the Esof Party at the Valentino Castle, gave young researchers and students opportunities to talk informally with leading European players in science and technology. 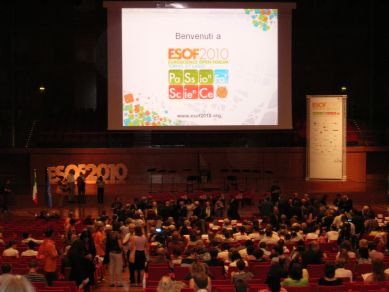 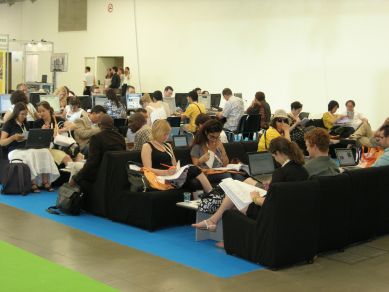 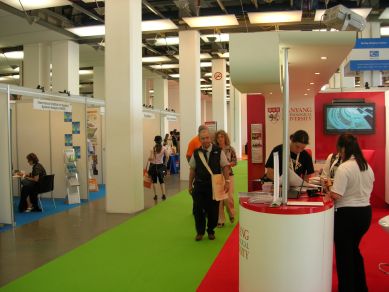 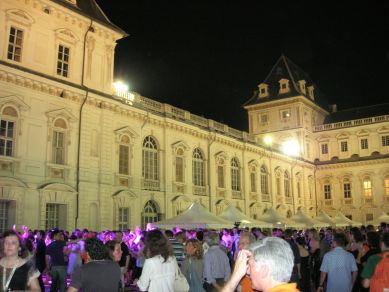 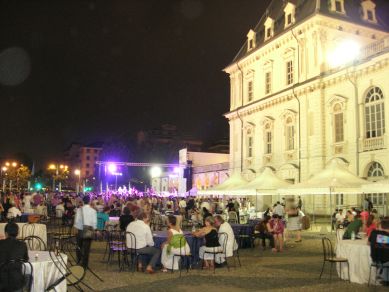 “Newton’s Chicken. Science in the Kitchen” published in English
November 24, 2020

Coronavirus: Commission hosts a European hackathon to develop innovative solutions to fight the outbreak
April 23, 2020
Follow Us
Keep in touch. Subscribe to our Newsletter to read about all our News and Events.